In full disclosure this is not a sponsored post. 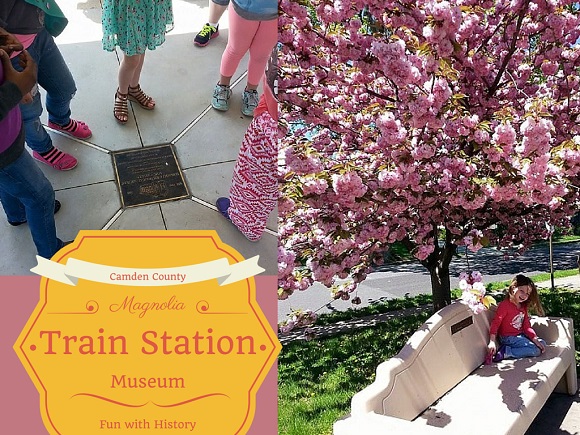 There is a small train station in Magnolia, New Jersey.  The train station was erected hundreds of years ago but was unfortunately knocked down and now a replica stands in its place.

There are many antique trains and miniature replicas of the train station in glass all around the now train station museum, a registered historical site maintained by the Historical Society of Magnolia. They are only funded by the general donations of individuals that come and see the train station. Though it’s called a train museum it’s more a replica of the original train station.

During the spring months the Magnolia train station hosts flea markets which includes food and an area designated for sitting and eating. From early April to early June, cherry blossoms line the walking area and train tracks, children can take a walk up and down over two blocks of the train station walkway. In December, the Magnolia Train Station hosts an event where Santa comes, everything is free including pictures with Santa. They will take the pictures for you and upload them on their site! Remember to take a look back at Jersey Family Fun’s calendar to locate any upcoming children’s events like the Santa pictures coming in December. 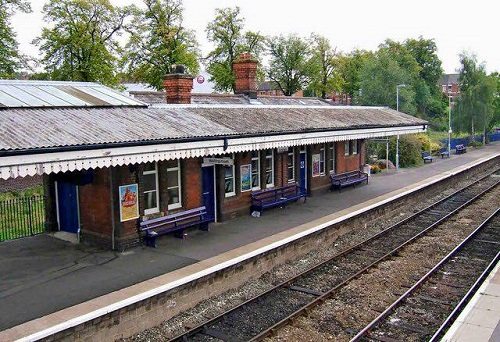 We also had the pleasure of a special Skype call to England to speak to another train station and find out how they operate. We got to see pictures of what train stations and trains look like in England and how they compare to our very own Magnolia Train Station. Looking at the pictures on the poster board we were able to also see what life is like in England. There are many similarities of life in England, for example they have a McDonald’s just like us! 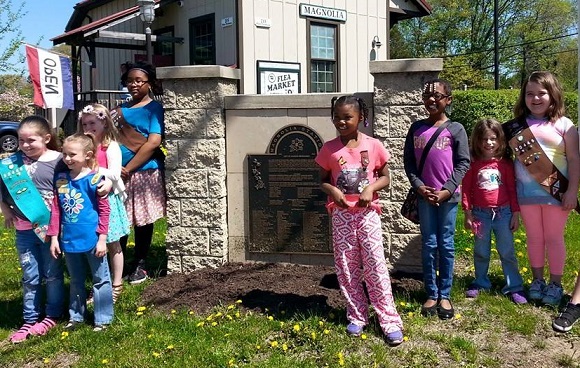 What the Magnolia Train Station has to offer?

Magnolia Train Station Museum is by appointment ONLY, please call to make a reservation for them to open up the museum:

In full disclosure this is not a sponsored post.