We love stopping for playgrounds. Even if it’s raining I’ve been known to pull over and take some quick pictures and videos if I see a playground I think our readers will enjoy learning about. Such was the case last week when we were on our way to the African American Heritage Museum in Newtonville. We were just about at the museum when I noticed a park out of the side of my eye. (I didn’t know till after our video and we were leaving that the museum was right next door.) Of course I stopped by to check it out. This Buena Vista park is built on a 20 acre piece of land. It has multiple play areas for families and I was able to take several pictures and even start my video before the rain started drizzling on me. 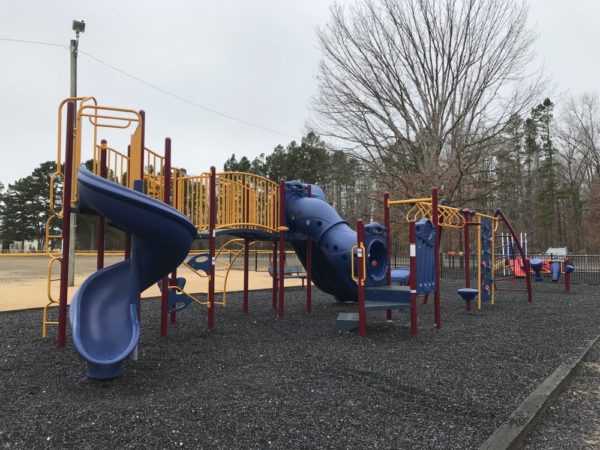 Get to know Wilder Hines Park through our video, details and pictures below.

What you need to know about Wilder Hines Park

The Wilder Hines Park also goes by these park names:

We believe the Wilder Hines Park is open dusk till dawn. We did not see any signs about hours. 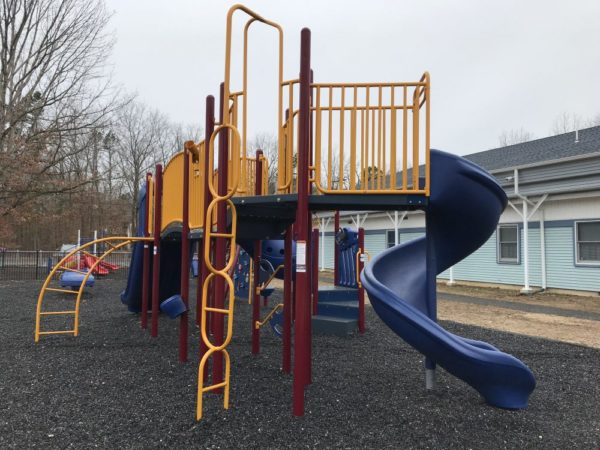 The Wilder Hines Park has two bathrooms located in a small building at the back of the park, near the swings.

The Wilder Hines Park has tables in various locations. There are some tables around the toddler playground equipment. There were also picnic tables to the left of the Martin Luther King Community Center. The majority of the park tables are located under a pavillion between the basketball courts and swings. 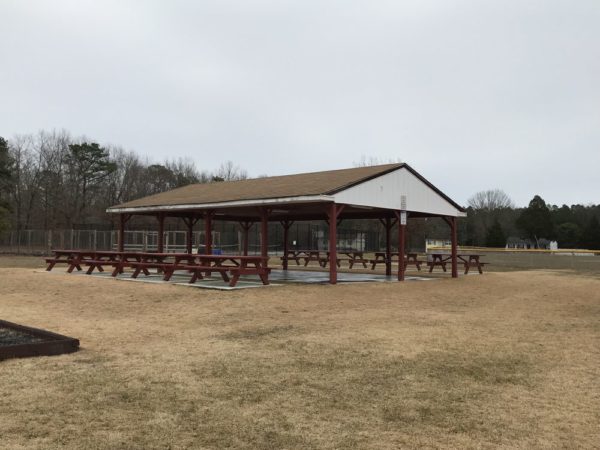 Most of the Wilder Hines playground equipment is located in the full sun. There are trees that can provide shading on some areas, but not all. Shade from the sun is also available under the pavillion.

The Wilder Hines Park has 3 playground areas. With the exception of the fields, the ground surface at this Newtonville park is composed of recycled tire mulch. 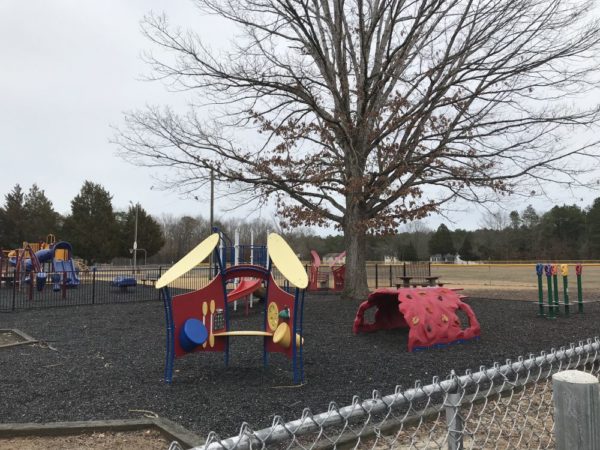 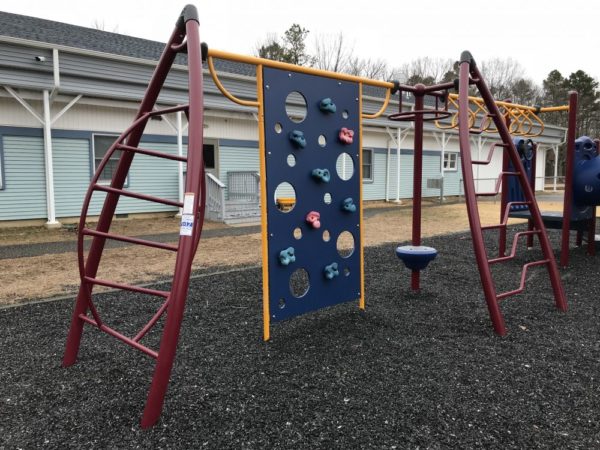 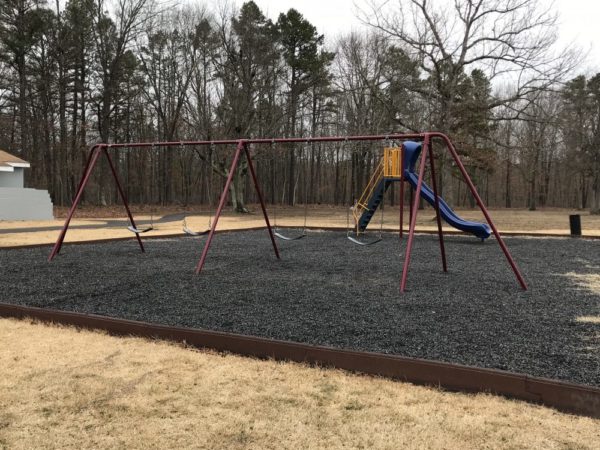 Watch our video tour of Wilder Hines Park below.

There is a paved walking path from the King Center around the entire park.

The Wilder Hines park looks to be a part of the Newtonville and Buena Vista Township sports complex. As stated above it offers the following fields for sports. 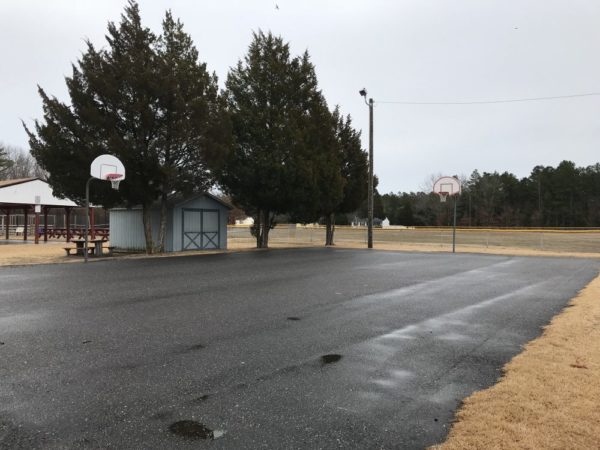 At first my boys stayed back in the car. But the more they watched me explore from the car the more curious they got. My 9 year old eventually came to join me. He loved the park and all its climbing structures and was disappointed when the rain started and we needed to leave. The multiple fenced in play areas are a bonus for families with children of different ages looking for a fun, safe playground. Pack a lunch and make a day of it by also visiting the African American Heritage Museum of Southern New Jersey located next door.