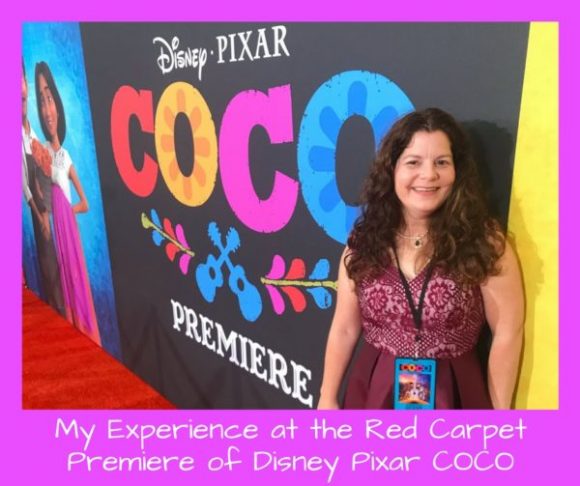 If you would have told me 10 years ago that someday I would be on the red carpet for a Disney movie WITH celebrities I likely would not have believed you. Red carpets were something for celebrities on one side and the paparazzi on the other, not something for a regular mom. And yet that’s where I was last Wednesday night. I was at the red carpet premiere of Disney Pixar COCO. 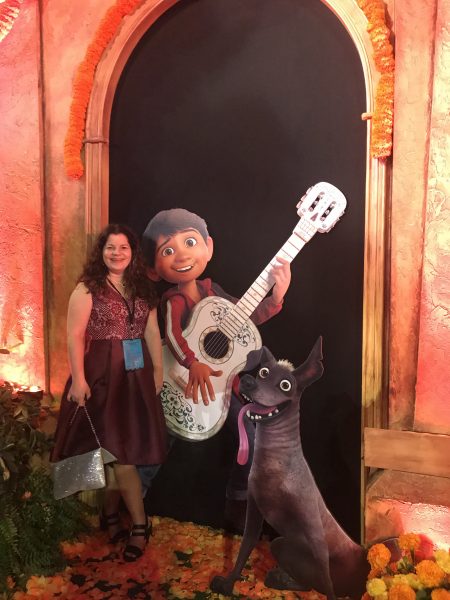 I started blogging in 2009. I had a party business with superheroes and princesses. My characters would go and entertain children at their birthday parties. Unlike any other party business when my characters returned to their ‘castles’ they would blog about what it was like to be a princess or superhero at the child’s party. It was a magical time. After a year or so I also started Jersey Family Fun. For a while, I managed both until Jersey Family Fun grew to the point of needing my full attention.

At Jersey Family Fun we always are sharing with you ways to have fun with your family both at home and while traveling across NJ and our region. Family movie nights are one of the ways families have fun together. We watch movies at home together on the couch, in our local theaters, and even in the car on the way to our next family adventure. It’s great to escape into a movie with our kids.

Since 2011, we’ve been sharing with you our reviews and information about family-friendly movies. You, our readers, have been so supportive of that, thank you. Our family entertainment series has grown and with that so have our opportunities to share with you giveaways for movie tickets and Netflix DVD.com gift cards as well as new content and exclusive information about new Disney family movies. This year, I have been blessed with three Disney press junkets. Each of them have been magical one-of-a-kind Disney experiences, the best having a red carpet experience at the red carpet premiere of Disney Pixar COCO last Wednesday, Please allow me to share my favorite moments from the night. 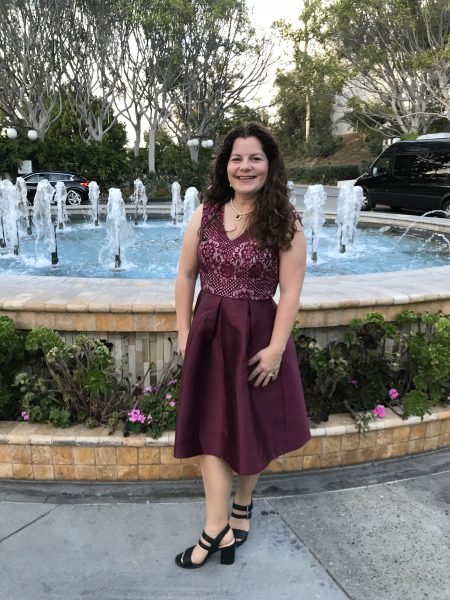 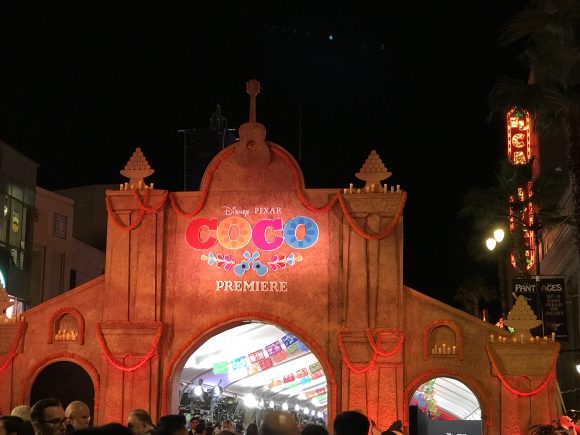 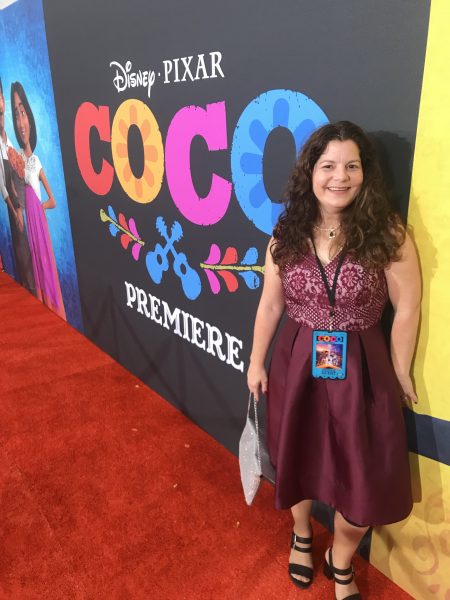 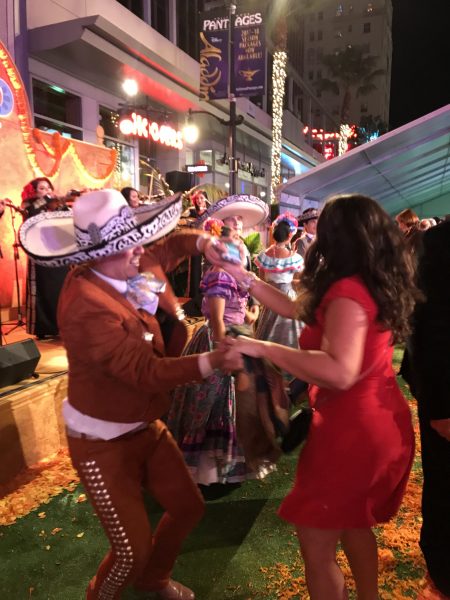 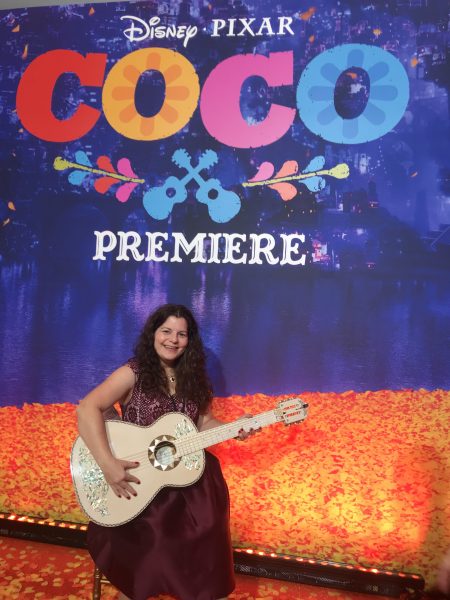 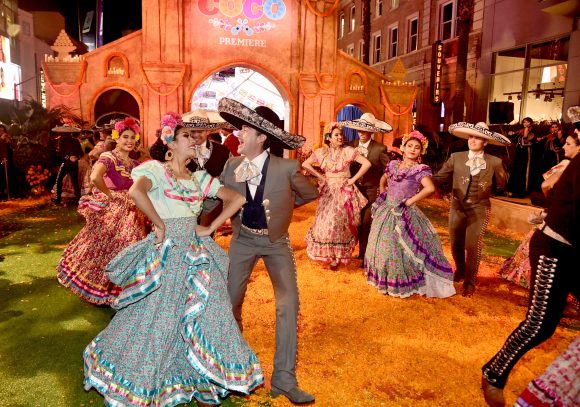 HOLLYWOOD, CA – NOVEMBER 08: Dancers perform at the U.S. Premiere of Disney-Pixars “Coco” at the El Capitan Theatre on November 8, 2017, in Hollywood, California. (Photo by Alberto E. Rodriguez/Getty Images for Disney) 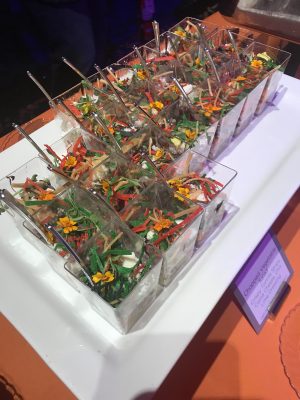 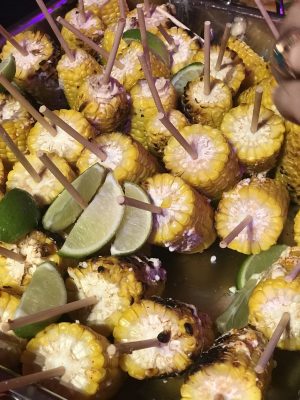 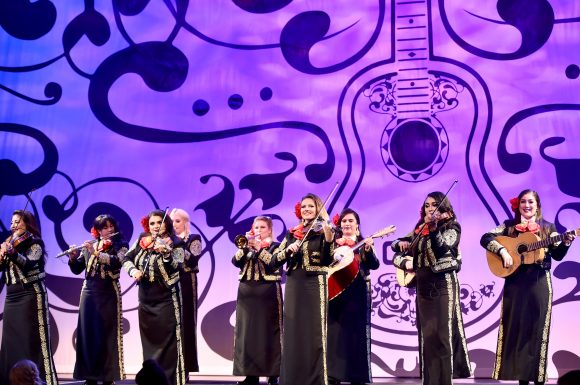 Of course, who can blame Anthony for being so exuberant? Disney Pixar COCO is a film worth seeing and celebrating. I am so thankful for my experience at the red carpet premiere of Disney Pixar COCO. I can not wait to share more about this fantastic Disney film and our interviews with the talent behind the film.

See more photos from the red ‘marigold’ carpet for Disney Pixar COCO in this Facebook album.

Want to see more from the red carpet premiere of Disney Pixar COCO?

I found this video on YouTube to be a good recap of it all.

Here are the Disney Pixar COCO stories you can look forward to seeing: 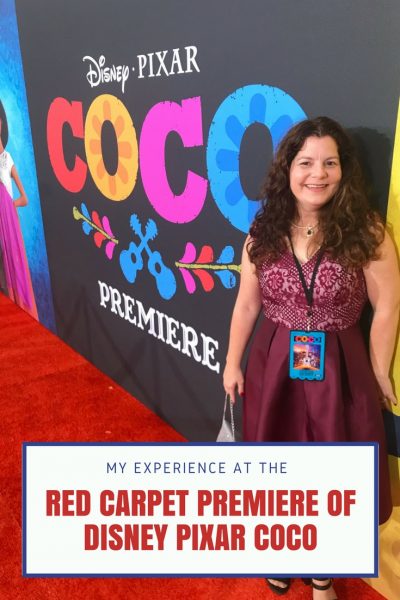