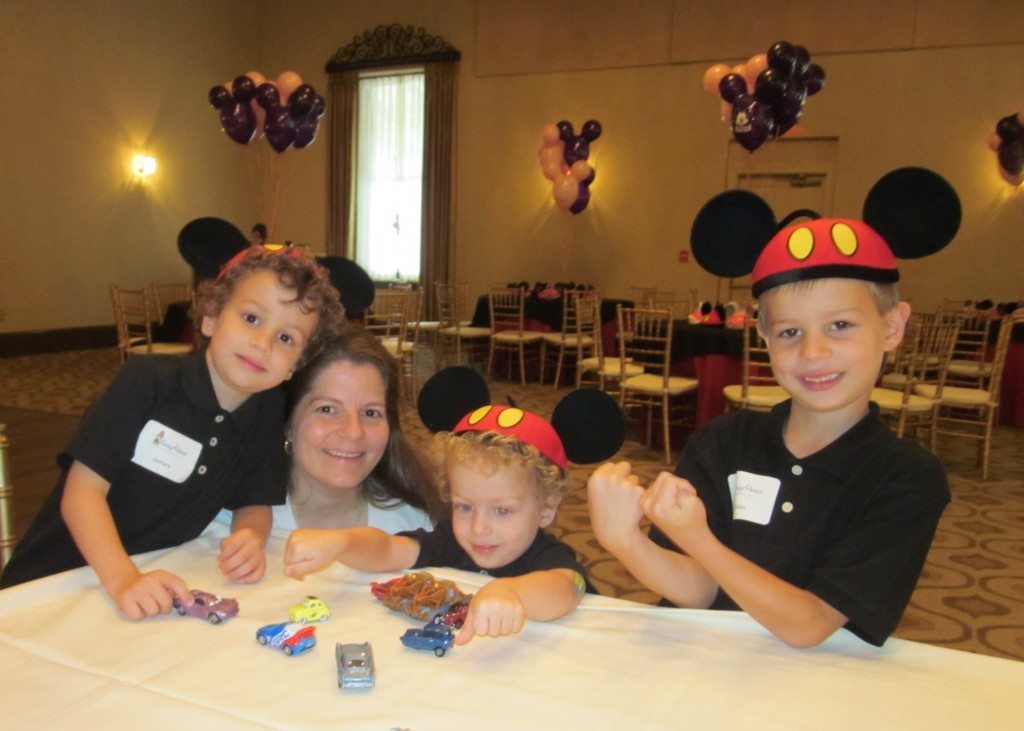 Last Tuesday, my boys had their first visit to Walt Disney World.

Last Tuesday, that began to change. Did we hop a jet there? Did we pack the kids up in the minivan for the drive to Florida? Well….. not exactly…. instead of 10+ hours, we drove 2+ hours to Disney, Pennsylvania.  What? You’ve never heard of Disney, PA. Let me explain.  Disney came up this week to visit bloggers at the Columbia Station in Phoenixville, Pennsylvania to bring a bit of Walt Disney World to us. It was a chance for us to learn a little more about Disney and for them to learn about us. For a few hours what was normally a ballroom was transformed into a magical land of Disney.

From those first footsteps in the door my kids were mesmerized by the Mickey-shaped balloons. They squealed in delight seeing all the Mickey and Minnie Mouse ears: regular, princess, pirate, pirate princess. Each child would get to take home their own. Not only that but moms got ruby-sequinned, feather-topped Minnie ears too and more in our gift bags.  We knew we were in for a magical, memorable afternoon. 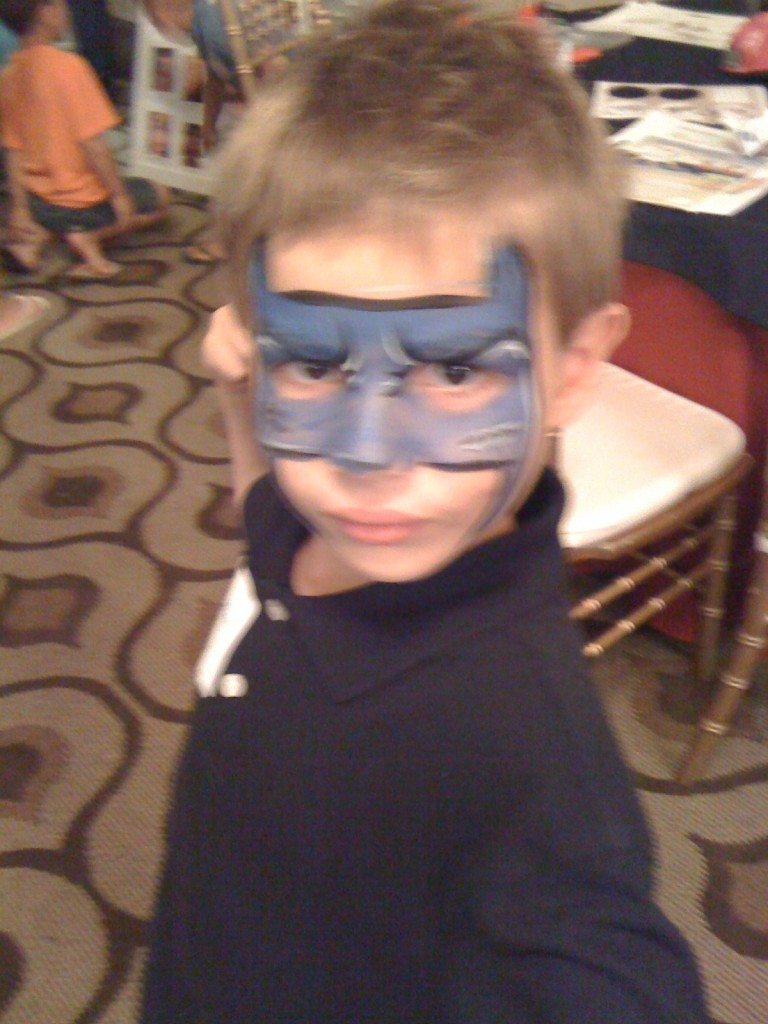 As moms, myself included, talked, tweeted (#DisneySocial), and updated our Facebook statuses sharing pictures and Disney details, we also had great fun playing with our kids. There was:

And if that wasn’t enough, Disney treated us to lunch as well: 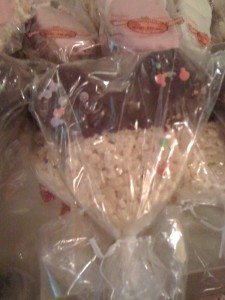 By the time the party was over our bellies were full, our bodies were tired, and our imaginations were bubbling over at the idea of making our first “official” trip to Walt Disney World. (Just check out our pictures in our Disney Summer Social Facebook Gallery.) If the kids could have, we would have left from there.  ;)  If this Disney Summer Social wasn’t enough to get us there, hearing all they’ve added this year certainly helped. 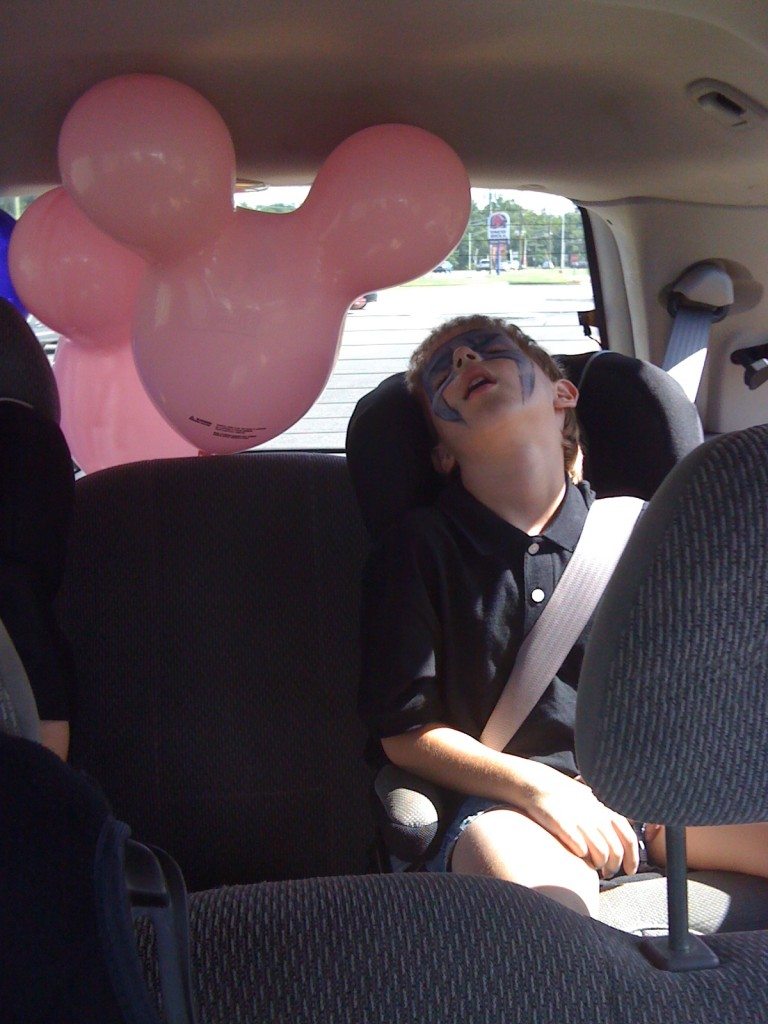 My 6 year-old exhausted after 2 hours of Disney. He would sleep so well after a few days in Walt Disney World.

With so much to see and explore, there’s something for everyone.  Ready to plan a trip? What would be your first stop?

In full disclosure, we were not compensated for this post. Disney invited us to be part of this special event. We were provided with lunch and some small gifts. Our opinions and excitement are honest and our own.

2 thoughts on “Our trip to Disney, PA – Field Trip Friday”