We’re all familiar with the Times Square ball drop in New York City. I’ve watched it on television for as long as I can remember. It’s been part of my New Year’s Eve traditions. Now, with my own children, it’s fun to make this a part of our family’s traditions. Sometimes they make it staying up till midnight. Other times they end up falling asleep on my lap before the ball drops. As we started getting ready to watch this New Year’s Eve countdown I couldn’t help but think what do other towns do to celebrate New Year’s Eve. I’ve been reaching out to tourism representatives across the country and doing the Google thing for unique New Year’s Eve drops. The research has paid off. I’ve found 20 Unique New Year’s countdown events across the United States. Take a look at these unique New Year’s Eve events for families. Perhaps they’ll even inspire a special holiday family vacation next year or a last minute road trip this year. Posted by Town Center of Mililani on Friday, January 3, 2014 Families gather to watch the new PEEPS Chick make its debut at the 8th annual PEEPSFEST at SteelStacks on Saturday, Dec. 31, 2016, in Bethlehem, Pa. The annual two day festival consists of family friendly activities and a PEEPS Chick Drop along with fireworks at dusk. (Jeff Fusco/AP Images for Just Born Quality Confections) Posted by ChincoteagueChristmas.com on Sunday, January 1, 2017

If you’re local to New Jersey, check out these Local New Year’s Eve Events for Families in New Jersey. 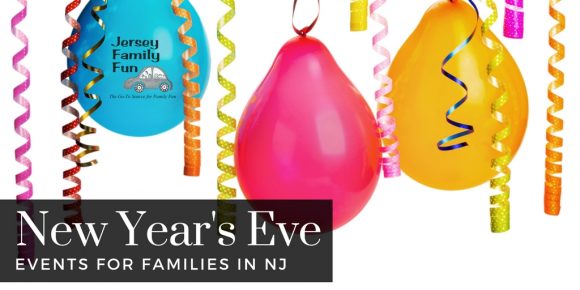 If you prefer to celebrate New Year’s Eve at home with your kids or go out the next day, no worries. We can help. Click over to our 16 Fun New Years Eve Ideas for Kids or our listing of New Year’s Day Events for Families in New Jersey. 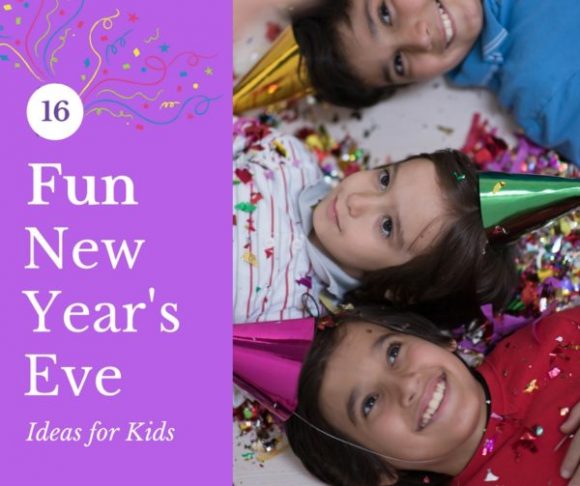 OMG what a great post! I was in Alabama this year for the first time ever and loved it and ate many MOON pies so I would totally go see this one. What a kooky idea!

My favorite was years ago we saw them drop the conch shell in Key West. They have 3 different drops in Key West one is a pirate wench and the other ones is a high heel drop