Thank you, Walt Disney Studios, Disney, ABC, and Freeform for inviting me to attend the press junket for Mary Poppins Returns and holiday programming for Freeform and the Disney Channel in LA. 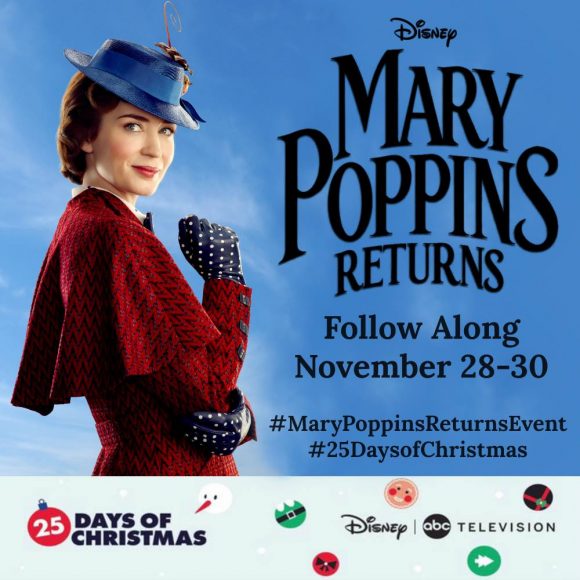 Just days from now I’ll be headed back to Los Angeles and I’ll get to walk the red carpet AGAIN! My first was the red carpet premiere for Coco. (Read my Coco stories here.) Like all Disney press junkets I will be kept very busy with interviews, screenings, etc … but it’s also a very special time. I know how fortunate I am to have these experiences and I will treasure every moment. Take a look at what Disney, ABC, and Freeform have planned and let me know what you think in the comments below. 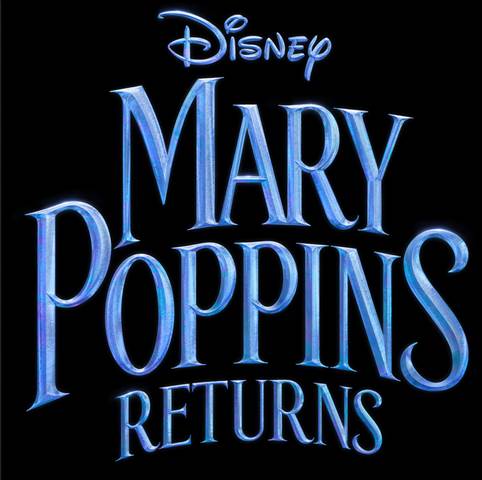 About the Mary Poppins Returns movie 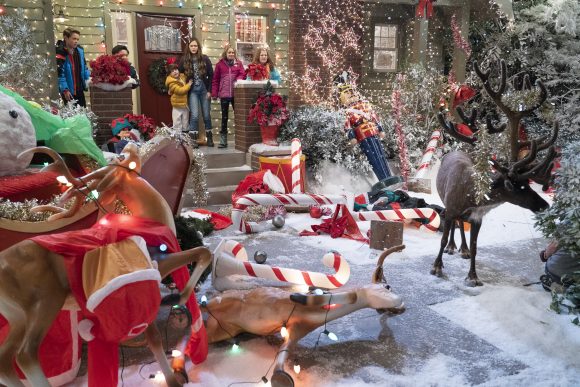 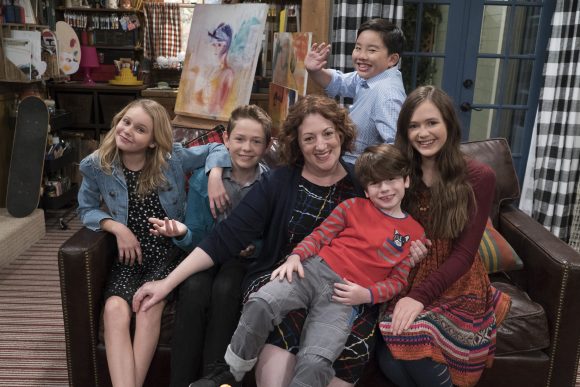 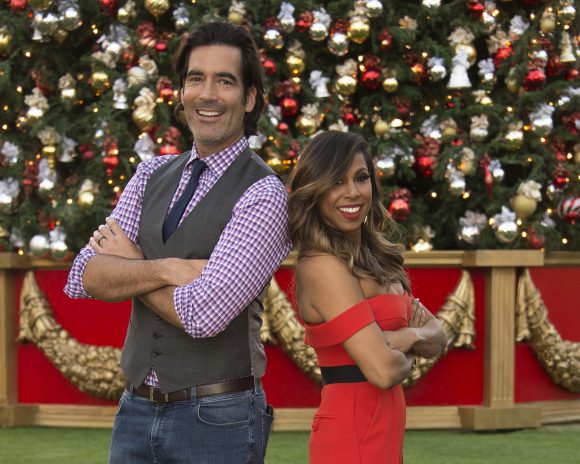 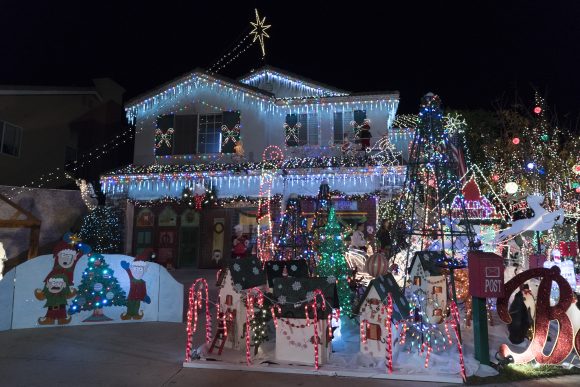 Here’s a teaser for Season 6 of the The Great Christmas Light Fight. 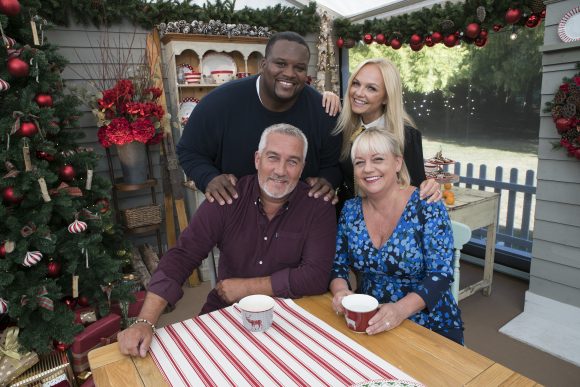 This holiday season, Disney|ABC Television are teaming up with Disney store, ShopDisney.com and Toys for Tots. Fans and families can celebrate 25 Days of Christmas by dropping off a new, unwrapped toy at a U.S. Disney store or on ShopDisney.com until December 15th and Disney store will contribute $5 per toy to Toys for Tots, up to $1 Million! Post a selfie with your toy on social media using the hashtag #25TonsOfToys

I’m looking forward to bringing new, unwrapped toys to hand off directly to U.S. Marines who will be there to accept donations on behalf of the Toys for Tots campaign. My thanks to these toys companies who have partnered with me to bring toys for this year’s Toy for Tots campaign. 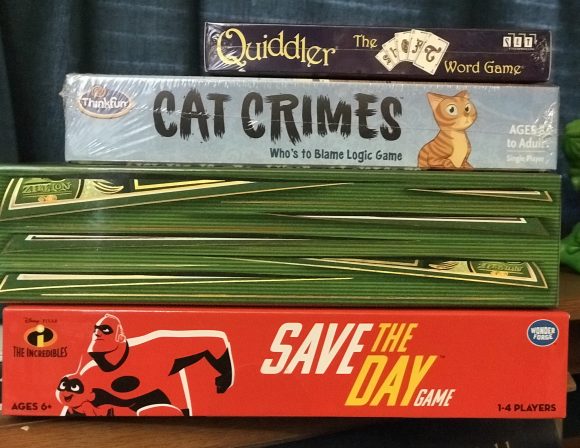 Follow along and be part of the conversation and holiday fun. 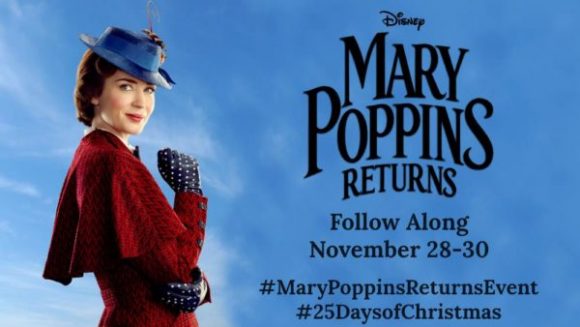 For the latest details on Coop and Cami Ask the World

Follow along with our social media messages and ask us questions by following us at @Jerseyfamilyfun and the #25DaysofChristmasEvent, #CoopandCami, and #DisneyChannel

For the latest details on The Great Christmas Light Fight

For the latest details on The Great American Baking Show