All the World’s a Stage!

At Jersey Family Fun, we most enjoy providing our readers with ideas about where to spend time with your kids. We review playgrounds, amusement parks, museums and places where kids can be kids, but we also like to suggest places you may not think of for your little ones. Brace yourselves for this suggestion – the theater is also a great place for kids! 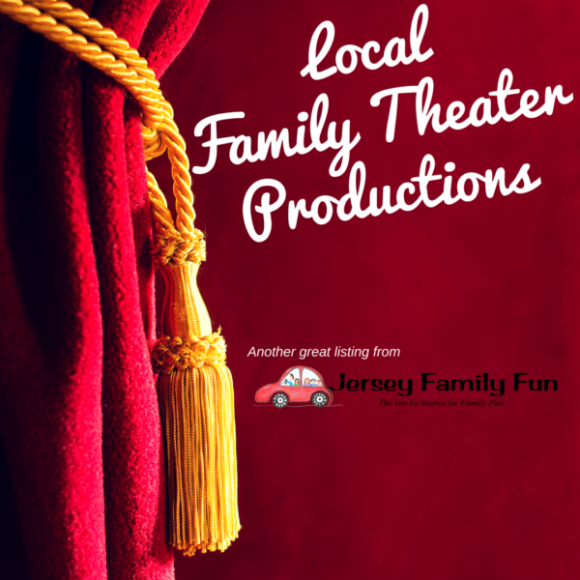 I admit that I love living so close to New York City, for the mere fact that I can enjoy the lights and magic of a Broadway show in less than a 2 hours drive. However, New Jersey has a plethora of theaters that offer top notch children’s performances of all genres. From magic shows, to bands, to plays and musicals, these fun performances offer something for even the youngest audience member. Why not take a break from all of today’s technical entertainment and introduce your children to the wonderful world of the performing arts.

Need more convincing that the theater is a place for your children?

I recently sat down with Brooke Moriber, a local musician who got her start on the Broadway stage. She recently opened for the Gin Blossoms at Montclair’s Wellmont Theater and talked with us about her career path, and the importance theater had for her rise in fame. After multiple roles on and off Broadway, she is now writing and performing her own music. Brooke’s mother Suellen had been an actress, and nurtured Brooke’s determination and talent. After ballet classes and piano classes, Brooke was discovered by a manager, who heard her sing and led to her role as Young Cosette in Les Miserables. Her career in theater has brought her on stage with Cyndi Lauper and working with great mentors. Her advice to parents about kids and theater? “They have to want to do it.” It’s a long road of hard work, but Brooke would say it’s led her to her true passion of a recording career. Suellen’s advice? “Let them follow their passion.” 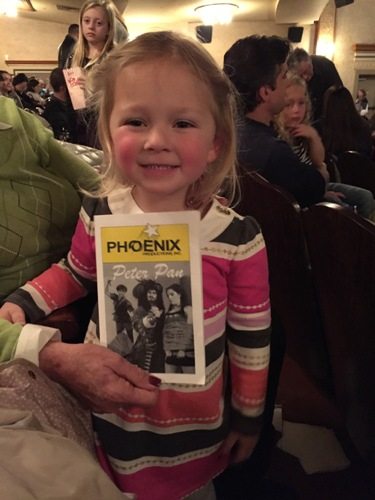 For more information on children’s theater performances check out our Jersey Family Fun Calendar of Events.