We are getting closer and closer to the opening day of Disney Pixar COCO. With each day I get more excited to see COCO in its completed form. Seeing only 30 minutes while on the #PixarCocoEvent press junket was just not enough. Today, I’m happy to share with you more from the movie in this new Disney Pixar COCO movie trailer as well as some ways to teach kids about Day of the Dead.

Day of the Dead ~ Día de los Muertos is a heritage tradition that has been celebrated primarily in Mexico and is now making its way to being celebrated in Hispanic communities across our country. The holiday began with the indigenous pre-colonial communities of Mexico. During Day of the Dead ~ Día de los Muertos, souls of the dead are welcomed back to the Land of the Living to reunite with their loved ones. It’s a celebration rich with traditions and customs, each one has its own purpose and meaning.

Things to teach kids about Day of the Dead 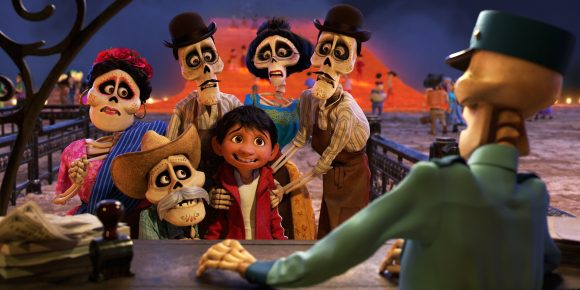 FAMILY REUNION — In Disney•Pixar’s “Coco,” Miguel (voice of newcomer Anthony Gonzalez) finds himself magically transported to the stunning and colorful Land of the Dead where he meets his late family members, who are determined to help him find his way home. Directed by Lee Unkrich (“Toy Story 3”), co-directed by Adrian Molina (story artist “Monsters University”) and produced by Darla K. Anderson (“Toy Story 3”), Disney•Pixar’s “Coco” opens in U.S. theaters on Nov. 22, 2017. ©2017 Disney•Pixar. All Rights Reserved.

THE LAND OF THE DEAD – In Disney•Pixar’s “Coco,” aspiring musician Miguel (voice of Anthony Gonzalez) finds himself in the Land of the Dead—a rich and vibrant community featuring bridges of marigold petals. Directed by Lee Unkrich, co-directed by Adrian Molina and produced by Darla K. Anderson, Disney•Pixar’s “Coco” opens in U.S. theaters on Nov. 22, 2017. ©2017 Disney•Pixar. All Rights Reserved. 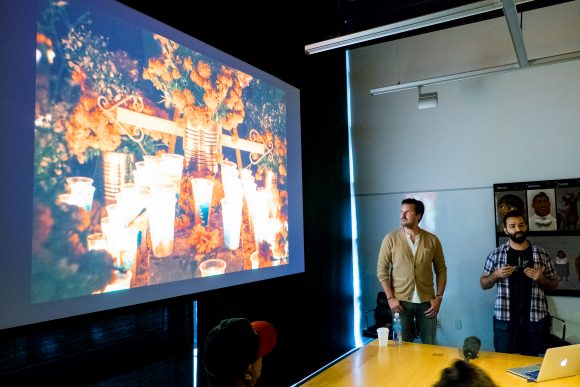 Dean Kelly and Adrian Molina present at “Coco” Long Lead Press Day, which included a filmmaker roundtable, presentations about the music, story, characters and set designs of the film, on August 4, 2017 at Pixar Animation Studios in Emeryville, Calif. (Photo by Marc Flores / Pixar).

6 Day of the Dead Activity Ideas for Kids

When the Disney Pixar team created COCO they didn’t just want the film to be about a holiday. They wanted to embrace the Mexican culture and the Día de los Muertos traditions and have them be crucial to Miguel’s story. Now that you understand more about Día De Los Muertos you can teach kids about Day of the Dead. Engage them in these Day of the Dead activities I’ve created to help them remember all you’ve talked about.

Fascinating and fun facts about the Disney Pixar COCO movie 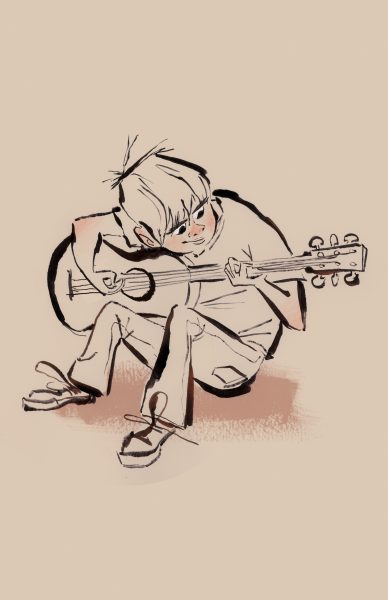 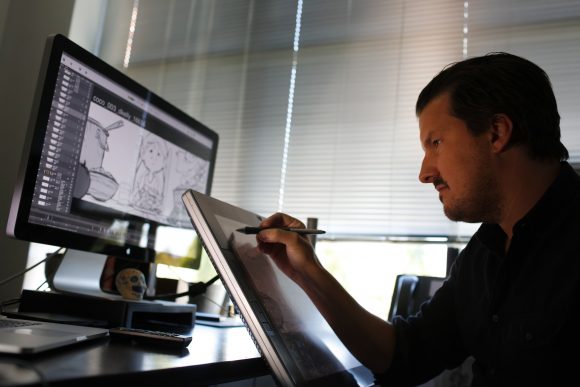 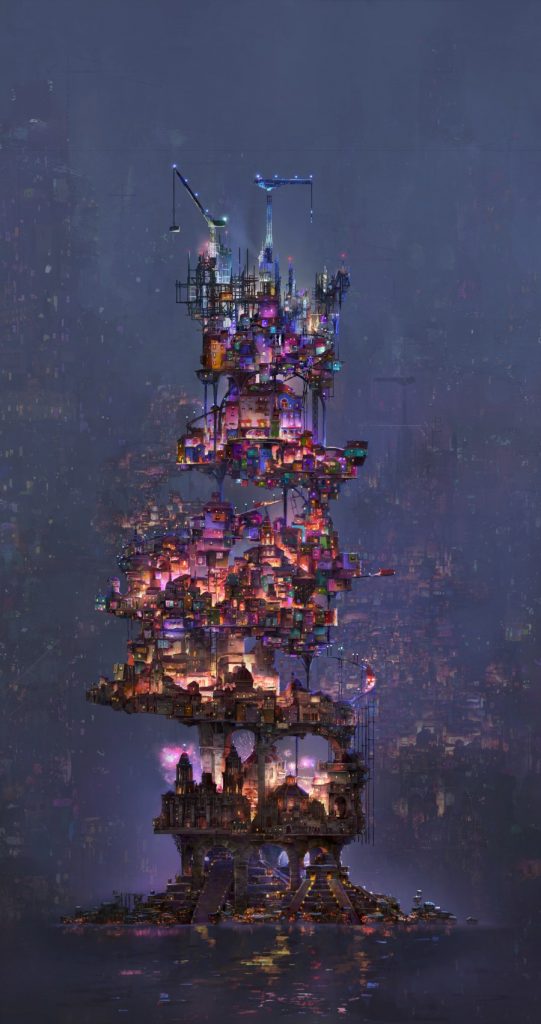 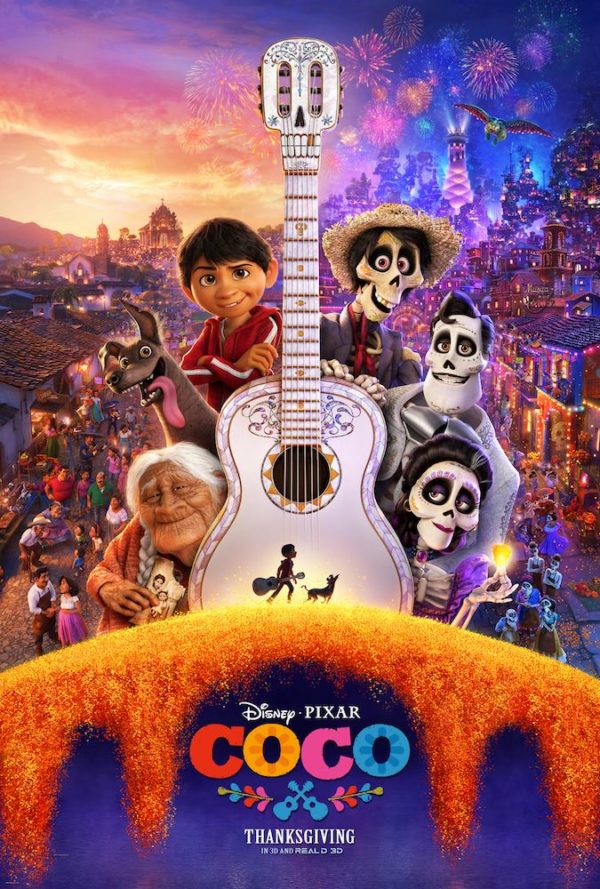 I hope these tips will help you teach kids about Day of the Dead and that you’ll join my family in learning more while watching Disney Pixar COCO when it opens on November 22, 2017.