An event every week that begins at 7:00 pm on Friday and Saturday, repeating until October 26, 2019

Jersey Family Fun participates in affiliate programs. If you purchase tickets using one of our links we receive a small commission that then gets reinvested back into this site.

About Dinosaurs After Dark

Dinosaurs After Dark is a fun, mysterious expedition into a shadowy, prehistoric world. But things get a little scary when the lights go out and it’s discovered that there’s a vicious T-Rex on the loose! During Field Station Dinosaurs after dark events you can go on an expedition for a T Rex. 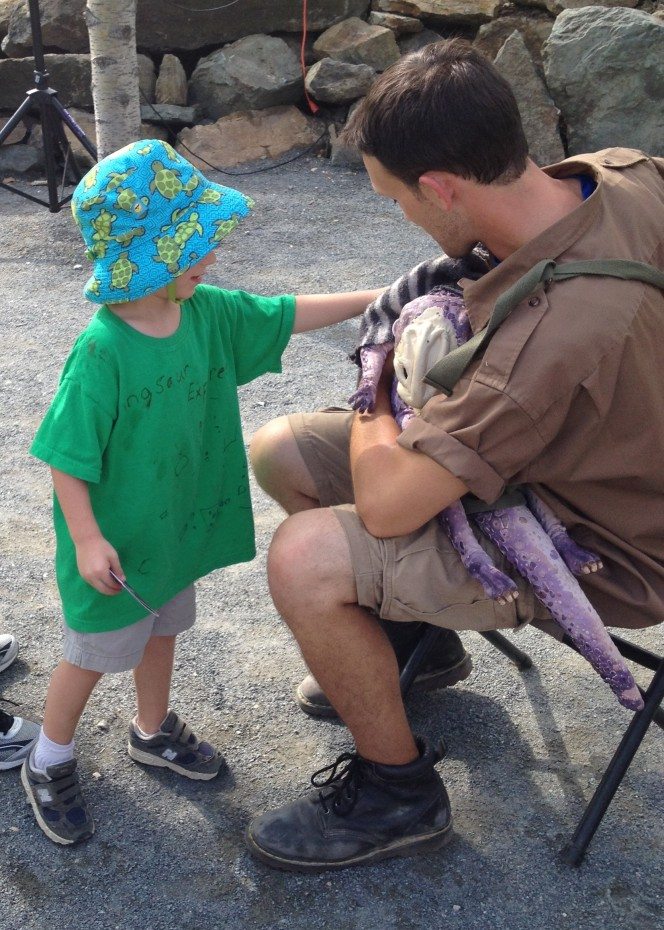 To get the lowest price on Dinosaurs After Dark prices you must use THIS LINK to buy tickets for one of the above dates.

Learn more about this dinosaur attraction in New Jersey in our Mom’s Guide to Field Station Dinosaurs.

A Mom’s Guide to Field Station Dinosaurs in New Jersey