In Disney Pixar COCO you can’t help but fall in love with the skeletons in the Land of Dead. The Disney Pixar COCO skeletons are colorful and lively. And while you might think all skeletons are the same, it became clear early on in watching COCO that each skeleton character was very unique. Each had their own personalities that were reflected in their clothing, facial expressions, and facepaint. Take a look as I share some interesting details about how Pixar animators brought the COCO skeletons to life, easy skeleton crafts you can do with your kids, and funny skeleton jokes to tickle their funny bone.

How do you animate a skeleton?

How hard do you think it might be? When we sat down with the team responsible for animating the Disney Pixar COCO skeletons, during the press junket, we learned that animating the skeletons in COCO was quite complex. Think about it… all skeletons look the same. However, if you are creating a movie with a cast of skeletons playing different characters each skeleton has to be unique. As a result, it took 3 years to animate all the COCO skeletons. Here are some other fascinating facts that Supervising Animator Gini Santos and the team of Pixar animators shared with us.

Pixar COCO Skeletons details that will WOW you! 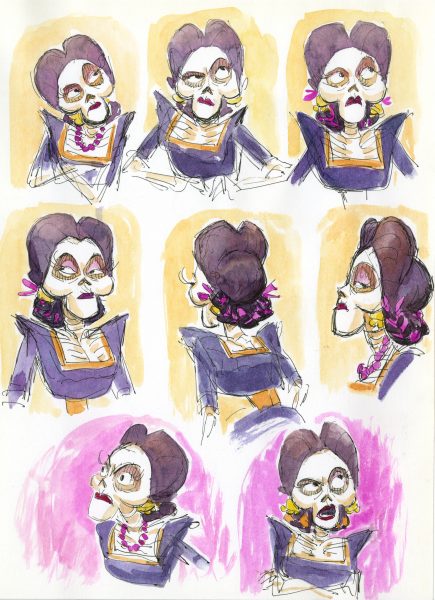 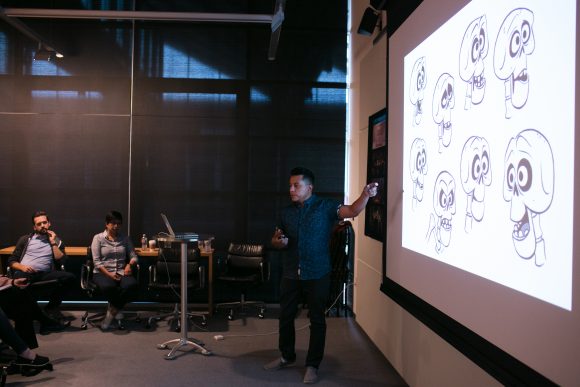 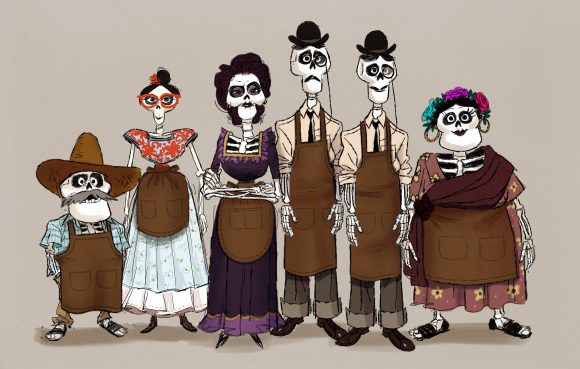 Easy Skeleton Crafts you can do with your kids

15 Funny skeleton jokes that will tickle your funny bone